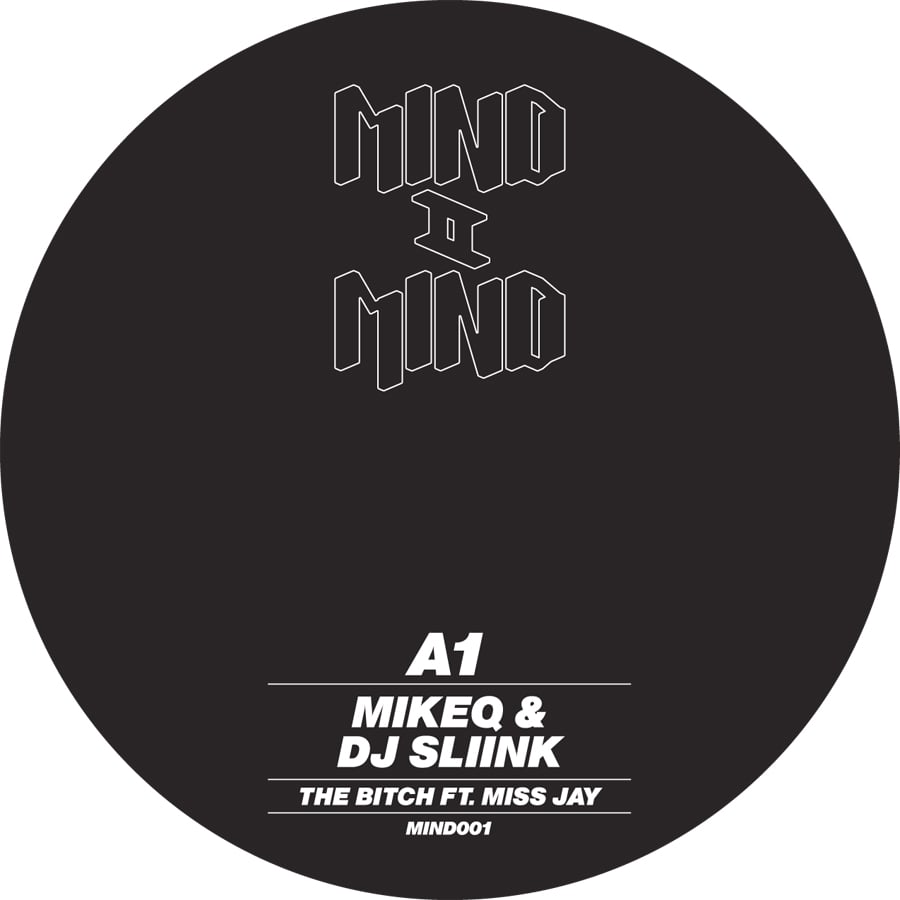 MIND TO MIND: MIKEQ & DJ SLIINK brings together two of New Jersey’s living legends, Ballroom innovator MikeQ and Club god DJ Sliink. The two producers first connected in 2011, leading to Sliink’s remix of MikeQ’s 'The Ha Dub Rewerk’d'. This new collaborative release picks up from where MikeQ’s last Fade to Mind EP left off, blending elements of ballroom and jersey into two vicious tracks equally at home on the runway or at a rave. 'The Bitch' spins Miss Jay’s classic vocals into an acid frenzy, while 'Werk’d' It is propelled by dramatic chops and frenzied stabs that screams feminine destruction on the dancefloor.

In MikeQ’s own words, “Both tracks have Jersey Club And Ballroom Elements, and come from deep within both scenes.” Trading versions back and forth, MikeQ and Sliink found a shared language, adding their own touches to connect both styles into a release that looks to the future of both genres and celebrates the creative explosion of club production coming out of New Jersey today.